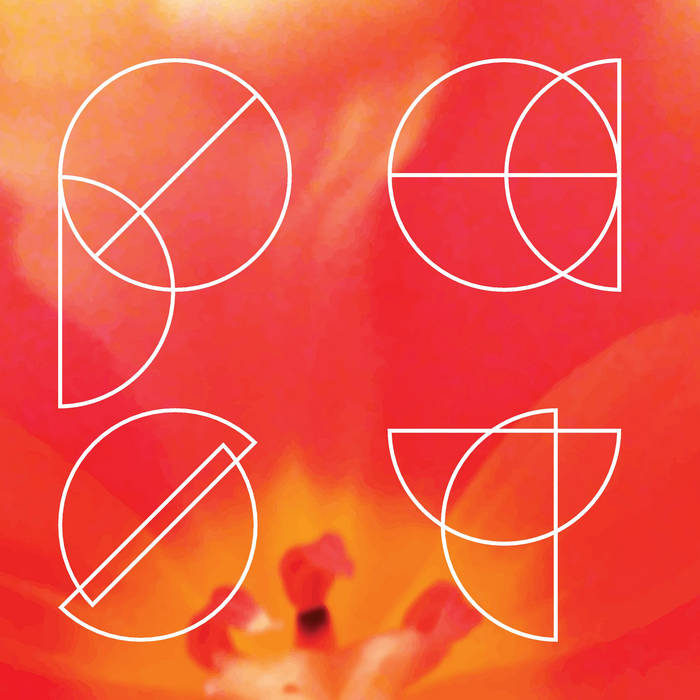 Art Fin This Polish post-punk/cold wave band has a newer LP in 2018 that sees them shifting their balance a bit from loud-guitar post-punk to sparser cold wave.

Ashkelon Sain I love the emotional power displayed here! And the Polish language doesn't hurt either; it reminds me of other amazing Polish bands like Ziyo. The vocal harmonies are succinct and awesome; the guitars have a very refined post-punk character; the songs are uptempo and exciting... I could go on... Favorite track: Ulrike.

Demi (sanctuary.cz) about debut LP : If you are able to crack a smile even through the tears, the new album of Polish band PAST will be exactly for you! Their raw sound can't deny countrymen of Siekiera´s classics – they can be as cold as X-Mal Deutschland, but full of hope and energy, they can also give you new zest for life. They are more melodic than Vånna Inget and more melancholic than Maktheverskan. On the LP "Black/White", the 80's post-punk gets a distinctive character also thanks to the strong vocal of the singer Gosia, who really performs her dissatisfaction with the state of today's world with expression and is not satisfied with a vacant "singing". She's got an opinion, she complains, calms down, screams, she can dream away and get angry and her fellow bandmates are helping her with that. Eleven songs and a cover by Ewa Braun are definitely not black and white. On the contrary, the album is full of colors – the brighter ones and the darker ones as well. However, all of them are intensive and that's a specific sign of PAST. Moreover, the lyric poetry in Polish makes it believable and leaves no space for empty phrases. Fans will be able to get the vinyl "Czarno/Biala" for instance on the mini-tour in the Czech Republic or in Gliwice, where PAST are going to be a support for the legendary Clan of Xymox.

Those 12 songs were recorded, mixed and mastered in the beginning of 2016 in Dobra 12 Studio in Bialystok (PL) by Piotr Polak. Song No 10 "Ucieczka" is Ewa Braun cover.

PAST is a band whose sound is post punk, but with a cold and new wave touch to it. In their lyrics they often lament the world they live in and they play music so that they can run away from norms and mediocrity. They’ve been running on the warsaw local independent scene from 2011, all this time exploring alternative music. Band regularly play gigs & festivals in Germany, Czech Republic and Poland ... more

Bandcamp Daily  your guide to the world of Bandcamp

Cannibal Corpse's George "Corpsegrinder" Fisher stops by for an interview